I am very excited to announce that we are going to be releasing on-device automatic speech recognition (ASR) capabilities this summer. This is still being tested internally, but I wanted to provide some context for the goals of this initiative and what to expect.

Right now there are very few companies that have deployed an on-device ASR successfully to mobile devices (and by few, I basically mean just Google). Why? Because it is hard. To understand why it is hard I will need to explain from a 30,000 foot view the very, very basics of speech recognition.[0] Automatic Speech Recognition, or ASR as it is usually called, is the task of taking audio input and turning it into text. In a less academic setting, it is often called Speech-to-Text. Most models and approaches are typically broken down into a few steps.

Oftentimes, when I work with newer Deep Learning practitioners, one of the first tricks I teach them is to consider what the intuition is behind these deep models as they relate to a person. While there are many exceptions to this in general, it stands up well if you take a look at the above 3 step breakdown. The human ear can be seen as step (1) above, converting the sound wave into electrical signals that the brain[4] can then interpret. One could say that the human brain then carries out a two-stage process much like steps (2) and (3) above. The electrical signals are first converted into sounds, and then those sounds get combined with our life knowledge to find the closest sentence that makes sense.

With the above 3 steps in mind, the deployment pattern of speech recognition on devices can be much more easily understood. The fundamental question is where you "split," or partition, between the device and the cloud in the following flow:

In 99% of cases, the split happens at the very start. The audio is recorded on the device and then gets uploaded to the server for it to do the rest. On the plus side, you can support speech recognition on any device that has a mic and a network connection. Sadly, it means that you have to spend $$$ on cloud servers in every region to support low latency recognition. And that is not taking into account why this is less desirable for a user. Firstly, they have a worse experience – the speed at which the recognition happens is limited by how much latency there is between their device and the cloud. Secondly, you are not making full use of your hardware. If you already have a phone that has a power CPU, GPU, and even at times a dedicated neural processing chip, then those are all sitting dormant. And perhaps most importantly, you are being forced to upload all of your audio to the cloud. Aside from the impact on privacy,[5] this also means that you wreck your data plan if you don't have WiFi. So why doesn't everyone just do speech recognition on phones when the hardware is available, and delegate to the cloud otherwise? Better yet – why not have the split in the pipeline between device and cloud be variable, so that it is not all or none? Sadly, it is not that trivial.

Our proposed solution to this problem required us to design from the ground up with a hybrid split in mind: depending on the deployment target, the pipeline can be segmented between device and cloud. This means that everything from recording the audio to the final transcription can take place on the device,  or the entire process can be accomplished in the cloud – or anywhere in between! The reason it was important to design it this way from the start, rather than after the fact, can be understood if you look at what is out there already.

The reason we ended up in bucket 3 rather than in 1 or 2 is the same reason that you can't do this after the fact. It becomes evident if you actually try to deploy either of the first two options. My opinions of modern Kaldi deployment are outside the scope of this article, and the project itself seems to be in a transition phase. So we will put that aside for now, and instead take a look at DeepSpeech. If you actually try to replace your cloud speech recognition stack with DeepSpeech running on a device you will likely not have a good time.

When we release on-device English ASR this summer, you can expect the app to take approximately 100MB[6] of additional space. This is an order of magnitude less than the only publicly[7] available deep model. Furthermore, if your device supports it, the model will make full use of the on-device neural accelerator. On the Kirin 990, which leads the mobile AI leaderboard, we are seeing substantially faster than real time transcription.[8] While this work is still very much an ongoing project, we are extremely excited to share this preview of our initiative.

[0] I will be covering technical details of our speech recognition in later posts as we get closer to the release of this feature.

[1] By raw audio, I mean the audio samples, the specifics of which are way beyond the scope of this post. The "explain it like I am 5" version is that 1 second of audio generates many numbers, and each of these numbers represent a single sample. We measure how many samples there are in KHz, or how many thousands of readings were taken a second. Typically in speech recognition we sample at 8KHz, 16KHz, or 48KHz. These numbers can be "played" back for you to hear what was recorded.A very extreme simplification, but sufficient for understanding this post.

[2] Again, a major oversimplification, but this will be the topic for a later post.

[3] The approaches (letters or graphemes, words) can be thought of as different ends of a spectrum, with middle points like sub-words. This is when a language is broken down into a unit greater than a single character length but shorter than words.

[4] This is just about the intuition: after all, deep learning is more so inspired by the human brain, rather than an implementation of it.

[5] I don't mean to understate the importance of this – I just believe it deserves its own post.

[6] We actually have versions running now that come in under 50MB, but there is an obvious trade off in terms of model size vs. accuracy. Furthermore, different languages have different model sizes, but we are working to keep the model sizes all at roughly the same size.

[7] If you include very non-public models, then the Google ASR model for the Pixel is around 100MB as well.

[8] Faster than realtime can be thought of as: how long does it take to transcribe 1 second of audio? Taking 1 second to do so would be considered realtime, anything under that is called "faster than realtime". With our 25MB English model on a P40 Pro, we can transcribe ~2.5 seconds of audio in under 250ms.

NEW Indonesia Out of App - http://m.meetkai.com/misc/indonesia_out_of_app.pdf As part of building the MeetKai Virtual Assistant, we developed a large suite of technology that we are looking to apply with different touch points. Our first “out

One of the fundamental building blocks of a voice assistant, much like a search engine, is the concept of ranking – given a set of equally true results, how do you determine the order? An example of this equally true set would be seen if 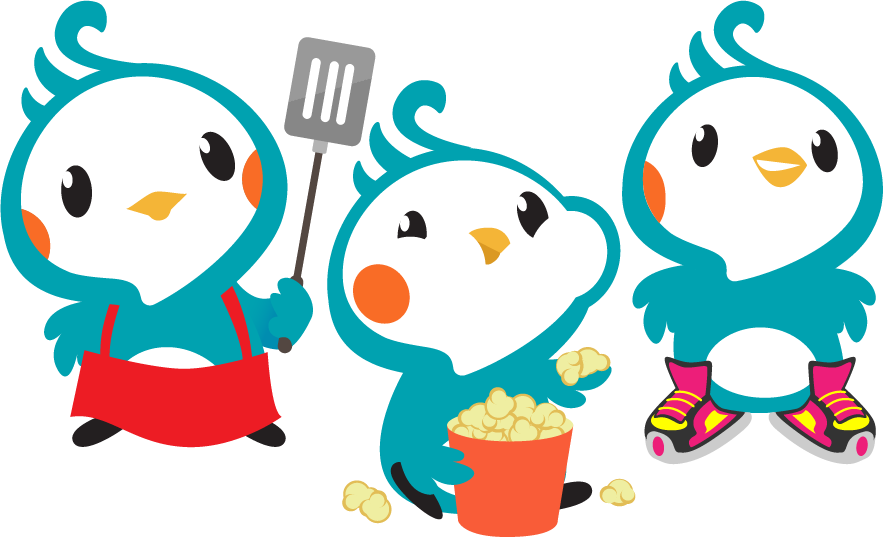